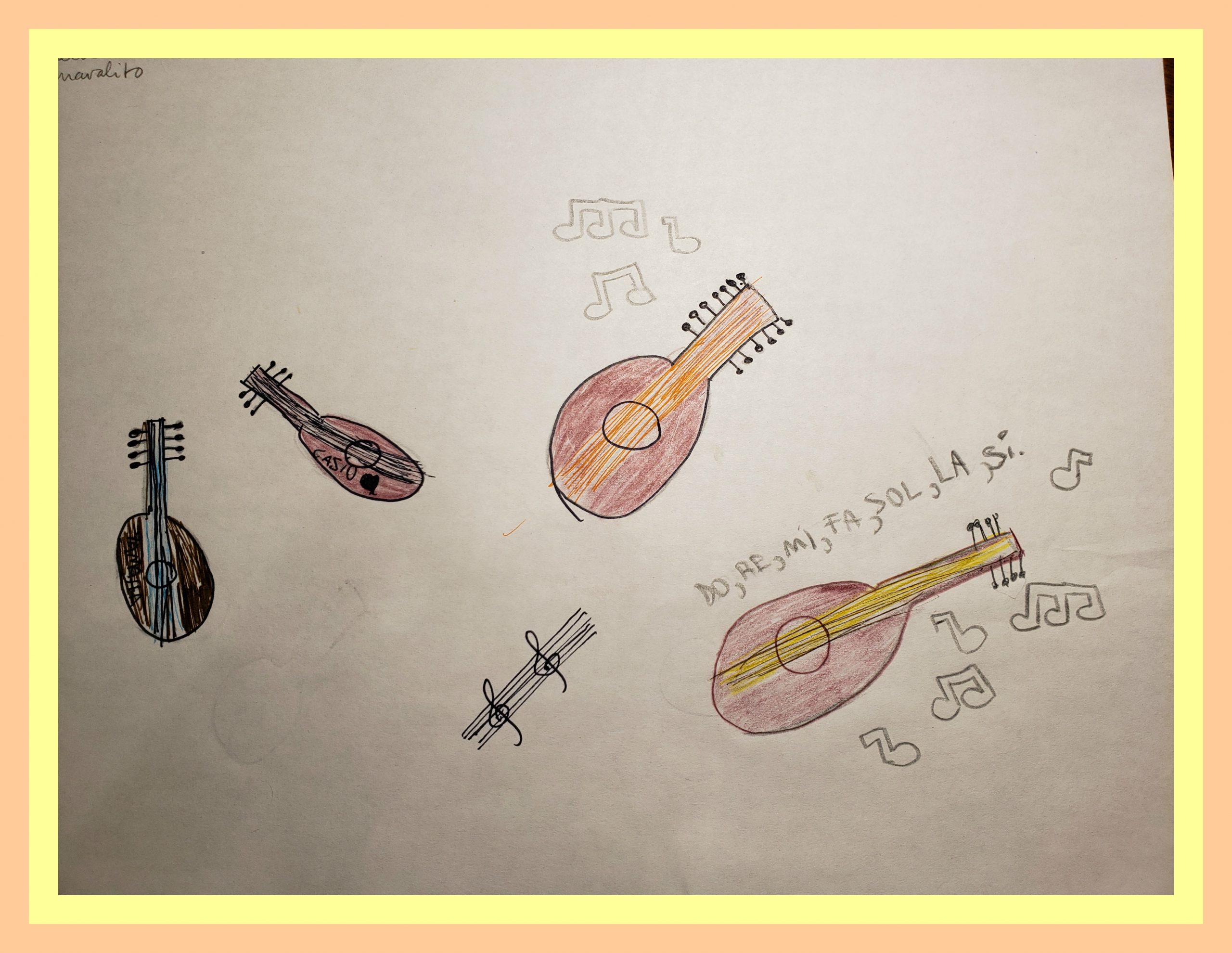 For many years, around mid 20th century, knowing about music meant being able to read a score, performing a repertoire in an instrument like the piano or the violin, or singing tonal melodies in a three-four time. However, during the 50s and 60s, this definition changed. We’ve discovered, on the one hand, concrete music, made up of sounds or noises that are not necessarily musical notes; and, on the other, music from every corner of the world. Thanks to records, we were able to listen to the guttural noises of the Japanese Noh, the Kattajac throat singing of the Inuit, or the Tibetan long trumpets, which produce a long sound with neither rhythm nor melody. This quick widening of the concept of music makes us look over the objectives of musical education, which are very different.

If we want to perform the classical occidental repertoire (Bach, Mozart) in a classical instrument, we must dominate music theory and instrumental techniques. Conservatories and music schools teach these techniques. However in other educational institutions, especially in schools, music theory and instrumental techniques are irrelevant. It’s focus remains, from the beginning, to develop children’s tastes and abilities towards music, every kind of music. But, what is widely considered as music? Is there something in common between these different human activities that we call music? What is most striking, if we consider music from many different cultures, is that it is not within music (those sound forms) that we find a common denominator, but in the actions and intentions of whom, in every continent, makes that music.

Making music is, in the first place, producing a sound, but paying attention to the quality of that sound. Speaking, as many human activities, produces sound. But the speaker doesn’t pay much attention to the quality of his emissions. On the contrary, a musician controls the sound he emits by constantly adjusting his gesture. Sound is constantly regulated, not only by listening but also by paying attention to his own touch sensation, strength and exerted pressures. Mobility is controlled by sensations. It is what we can call the somatosensory system of the instrumental or vocal gesture.

But making a sound (even if controlled) is not enough to define the musical act. There’s also a symbolic dimension. Music expresses, evokes. Symbolic registers to which music is associated are extremely wide between cultures, but it seems that every music seeks some sort of symbolic evocation, sometimes feelings, sometimes religious references.

Let’s add that the definition of music would be incomplete without saying that musical forms are usually organized. Musicians seek rules to generate forms. They willingly look for imitations, symmetrys and intertwinings.

So, it seems that music is a human conduct that answers three motivations: somatosensory, symbolic and ruled. This observation must be compared to another, which refers to children play as analysed by Jean Piaget in three periods: the somatosensory play , the symbolic play and the ruled play. It’s a blessing for teachers. Developing abilities and musical sense in children will consist in encouraging them to produce sounds from, first, a somatosensory perspective, then symbolic, and then ruled.

Musical intervention: from the first sound explorations to composition

During the first years of life, the first attempts at the exploration of sound appear as the well-known concept of “circular reactions”. Babies produce a sound accidentally by touching or shaking an object. This sound is enticing, so they do it again. Around the seventh month, not only can they repeat the same gesture and thus the same sound many times, but they can also alter the gesture slightly so as to modify the sound.

In musical terms, they introduce variation. Getting carried away by a “unique sound” discovered, and the desire to repeat and modify it, is the consequence of a typical musical behavior that leads to improvisation and composition. In musicology, this “unique sound” is what we call a musical idea.

In the past, composers generally viewed a musical idea as a theme or a melodic or rhythmic motive that they found during their work, which elicited the creation of variations. In contemporary music, this unique sound that entices them and gives place to the piece is usually a particular sonority, a morphology of the sound. Interestingly, we can assert that these unique sounds developed by contemporary composers are very similar to those which babies look for. This way, composer Pierre Henry created the piece Variations for a Door and a Sigh (1963), exploiting the squeaking sound of a door que had discovered in an attic. This same door would also entice a one-year-old baby, who would have also exploited, as Pierre, the variety of sounds that can be created by the movements exercised on that door.

More precisely, composition based on the development of astounding sonority applies both to instrumental music and concrete music. Let’s take Luciano Berio’s Sequenza as an example. Yet, being enticed by a unique sound and having the desire to repeat it introducing variations was already the strategy used by composers like Beethover, for example. Thus, babies’ circular reactions are the model and ontogenetic origin of the musical composition process.

By the age of four, the children’s production of sound will be enriched by symbolic play: if they are listening to a story in which they have to represent the sound of a storm, they will produce big sound waves imitating the immense gushes of water produced by the storm, or they will shout, showing the fear it inspires in them.

In this way we plunge in the world of musical expression. If we think of listening to music, that is, sound forms, it can also inspire movement in the arms or the whole body, imitating the shapes and allowing the space for dancing.

By the end of preschool, when children are five or six years old, they will be able to make predictions in their production of sounds, meaning “I will now go in this direction”, and therefore they will be able to voluntarily create music. They enter the world of composition.

François Delalande (Paris, France, 1941) was for 30 years the Director of Research in Music Sciences at the GRM, Groupe de Recherches Musicales of the Institut National de l’Audiovisuel, Paris, one of the main international centers for musical research and creation . He is one of the main theorists of electroacoustic music and musical analysis and, in particular, of the analysis focused on electroacoustic music. He has also excelled in the field of musical pedagogy, from where he promotes an authentic renewal inspired by musique concrète and based on research and creative practice with sounds.