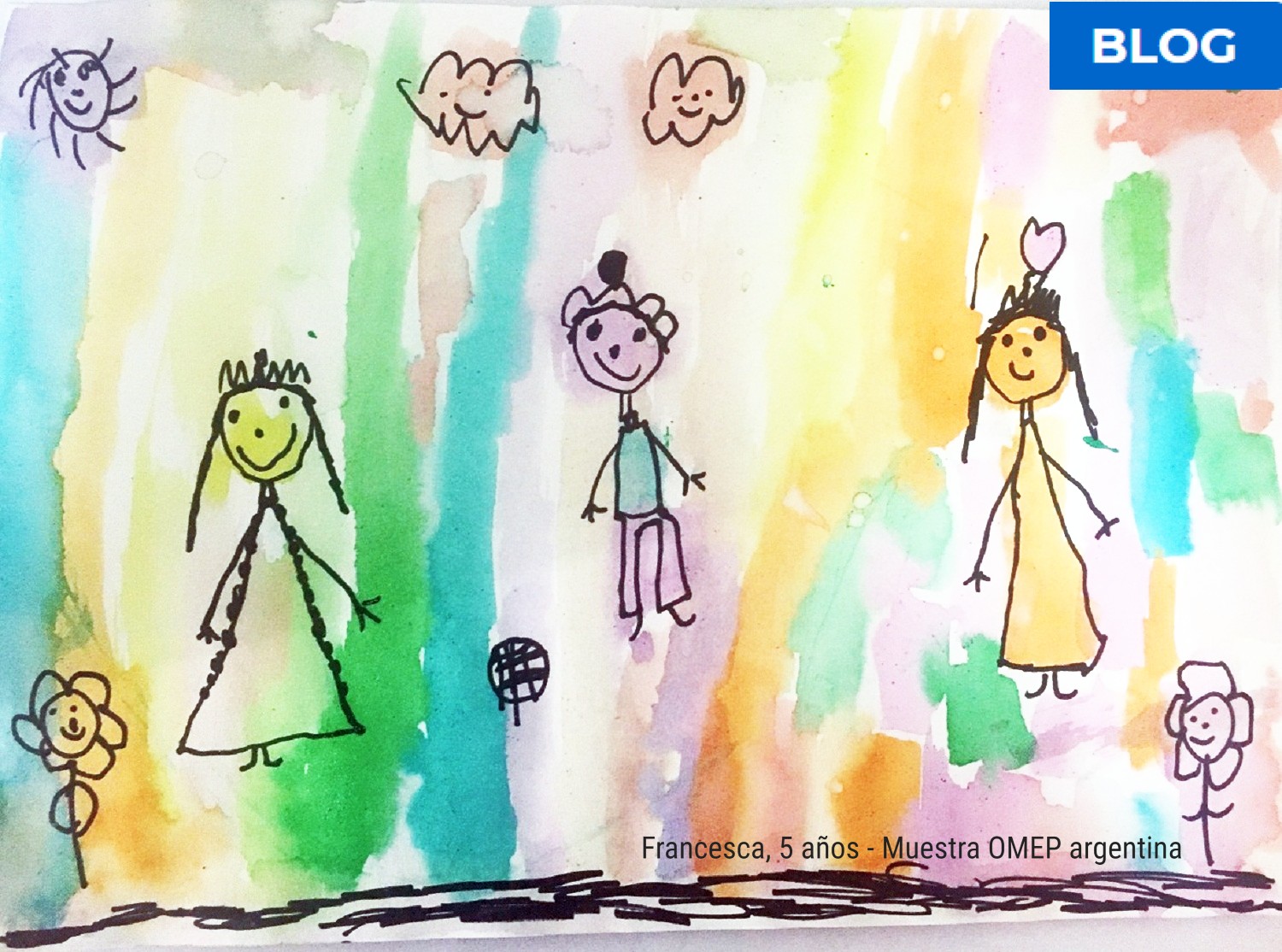 Is cultural diversity valued from a paradigm of multicultural or intercultural education?

Is the educational community providing an answer to the challenges posed by the inclusion of children from migrant families?

According to UNESCO (2011), culture is “the set of distinctive spiritual, material, intellectual and emotional features of society or a social group, that encompasses, not only art and literature, but lifestyles, ways of living together, value systems, traditions and beliefs.” Culture is thus identified as the main source of personal identity of each of the individuals that make up the collective because:

1) Each person perceives their identity from the recognition of others, understanding identity as the background on which our tastes and wishes, opinions and aspirations acquire meaning.

2) No culture is totally unacceptable, at least not a priori. A culture that has given meaning to people’s lives for centuries can hardly have anything positive to offer.

Do Multiculturalism and Interculturalism Share a Common Root? Is there just a Semantic Difference or are there Two Different Perspectives?

Multiculturalism can be defined as the presence in a territory of different cultures that aim to coexist, but not to live together. In this case, there is no need for situations of exchange, it is a static concept that leads to a situation of segregation, and denial of coexistence and social transformation.

Interculturality, on the other hand, promotes communication between different cultures living in a territory, and the encounter between different cultures, in order to contrast and learn from each other. It encompasses the interaction between cultures in a respectful, horizontal and synergetic way, considering that no cultural group is above the other, and encouraging at all times integration and coexistence of both parties. In intercultural relations, a relationship based on respect for diversity and mutual enrichment is established” (Peralta M.V., 2019, COSOC/JUNJI).

Interculturality will be conceived as “presence and equitable interaction of diverse cultures and the possibility of generating shared cultural expressions, acquired through dialogue and an attitude of mutual respect.” It entails a democratic space of encounter between diverse cultures, constituting a tool to generate a new way of relationship between peoples.

When do we Talk about Interculturality?

The concept and practice of inclusive education constitutes a central value orientation in early childhood education. According to several texts of UNESCO (2005, 2009, 2015) and the Ministry of Education of Chile (2016), inclusive education is a process that involves the transformation of kindergartens, schools and other learning centers to serve all children. Special emphasis must be placed on those groups who require greater protection, i.e., children with disabilities, learning difficulties or diseases, indigenous peoples, migrants, rural populations, individuals expressing sexual and gender diversity, and persons deprived of liberty, to provide learning opportunities for them all: infants, young people and adults.

It aims to put an end to arbitrary discrimination and all forms of social exclusion, which is a consequence of negative attitudes and a lack of attention to diversity. This task requires paying attention to the curriculum, the nature and quality of teaching, among other measures. It also means that educational institutions and other learning contexts need to be not only effective, but also safe, healthy and respectful of differences. (BCEP, 2018:22)

The challenge ahead of us is to move from individualism and competition to cooperation, from exclusion to inclusion, from uniformity to plurality and acceptance of diversity. The ways in which adult caregivers address children, recognize their rights and relate to them during the processes of upbringing, care and education have an impact on the construction of the ideas and feelings they have about themselves.

Implementing culturally relevant pedagogical processes requires, on the one hand, generating a reflective process in the school environment, understanding that one of the fundamental principles is the recognition of the other as a legitimate other and, on the other hand, promoting greater opportunities for learning considering different knowledge on an equal footing. It also has to do with the interrelation among different cultures and the search for a stable coexistence among them, all on the basis of equality, non-discrimination and respect for diversity. Dignity and equality of all human beings is thus recognized. It also implies identifying characteristic elements of another culture as enriching for the host culture.

It is a commitment to interaction, exchange, openness, recognition of values, ways of life, symbolic representations, either within the same culture or among different cultures. Values education is a fundamental task from the first years of life; it is one of the key purposes of the pedagogical ideology of early childhood education.

The relationship with the other (with “otherness”) should, according to Levinas (2004), cease to be one of appropriation within the totality of the identical and become one of respect towards the heterogeneity of that other. This would mean a transition in the attitude towards the other, from comprehension towards respect, so as to disturb the “logos” of the modernist project and transgress unity and homogeneity by implanting difference and heterogeneity.

“The conditions of uncertainty and complexity of today’s world challenge us to make relevant readings about the context, and understand from new referents the possibilities of building a plural and democratic society with a shared sense of inclusion, justice and equality, which finds its deepest roots in the ways in which relationships of care and recognition of the other are established, or not, from gestation and early childhood” (Alvarado, 2018).

According to Bernabé (2012), democratic societies cannot reach their full development until they foster the encounter and understanding between diverse cultures.

UN General Assembly. (1989) Convention on the Rights of the Child

She is a preschool teacher, holder of a Masters in Education and of a Ph.D. in Psychology and Education from the University of Granada. She got a diploma in Learning Theory and a Post Graduate Degree in Preschool Education and Community from the Golda Meir Center in Israel. From 2000 to 2011, she was the dean of Educational Sciences School at Central University. Additionally, she was the President of the World Organization for Early Childhood Education, OMEP, from 2002 to 2007. She was reelected for both positions. Apart from this, she developed her work as a teacher and researcher in the areas of Educative Curriculum, Theory and History of Education, Early Childhood Sciences and Leadership in Preschool Education, mainly at the University of Chile, Central University, University of Playa Ancha and, most recently, at the Metropolitan University of Educational Sciences. She is also the author of a great number of publications, among which are books and academic papers. She has received awards, acknowledgements and honorary mentions.

Nowadays, she participates as an adviser in the administration of training programs on leadership in early childhood and curricular bases at the Integra Foundation and the Preschool National Board (Pontifical Catholic University of Valparaíso and the consulting company your class, your country.) She chairs the JUNJI civil society consultative council. Moreover, she is the coordinator of the Chilean academic committee for the network of former and actual parliamentary members for early childhood. She is the president of OMEP Chile and she is part of the GAP/OMEP international group (early childhood for sustainability.) She is also a teacher of Preschool Education at the Metropolitan University of Educational Sciences.