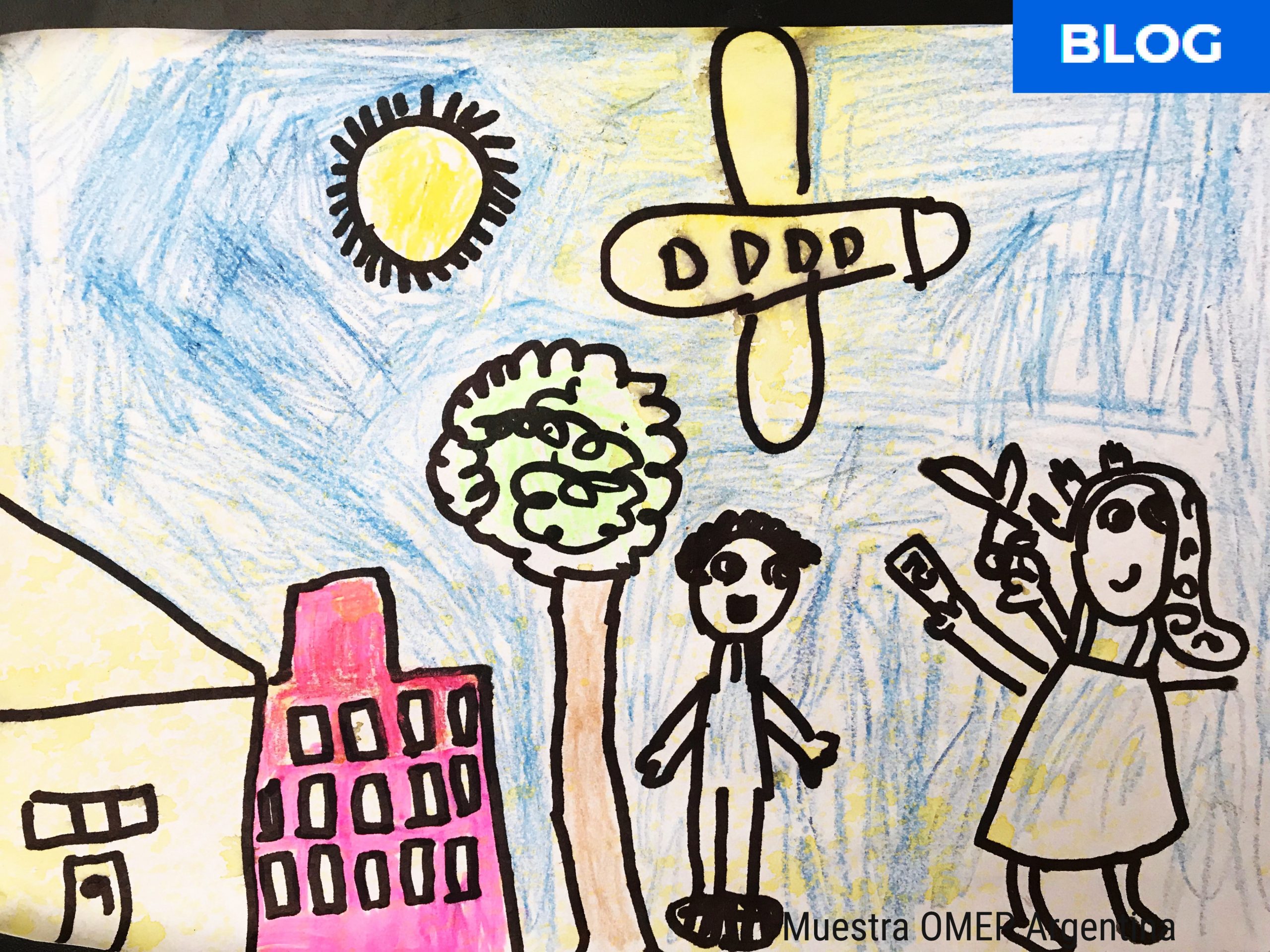 During a typical day in kindergarten, 5-year-old Martha says to 5-year-old Carl: Let’s go play mom and dad. You will read the newspaper, I will cook, and this is our baby. She takes Carl by the hand and takes him to the kindergarten “kitchen”, putting the picture book in his hands, showing him where to sit, takes the doll and says: This will be our “baby”. And so the game begins. However, it seems that Carl is not thrilled with the role of the “reader” in the division of family affairs, (after all, today people surf on the mobile phone and don’t read?!) and is looking for an more active role in the kitchen. He suggests that he ”chop” the vegetables, while Martha ‘prepares” the meat for roasting. Martha doesn’t like it. She saw in her family that the kitchen was her mother’s “kingdom” so she tries to explain to Carl that he really don’t have to do anything to be a “dad”. Carl explains that dads help moms in the kitchen and that he also wants to “do” something, or will not play with Martha. Martha, faced with the possibility of ending the game, reluctantly allows Carl to help her a little. The game continues with a new division of family responsibilities. The prepared meal is richer and the kitchen is tidier with a joint contribution and cooperation.
Looking at Martha and Carl, it is clear to us that they brought the perspective they are witnessing at home into the play. Parents are often unaware of how strong an impact they have on their children through their actions and far less in words. The little heads watch us closely, scanning and memorizing our every action and emotional reaction. If you don’t believe this, take a look at recordings of young children on the Internet, who do not yet use speech as their primary means of communication but convincingly “talk” on their cell phones like their mothers or diligently “exercise” like fathers. Children primarily learn about the behavior and expression of emotions according to the model, in other words by observing other people. Adults who surround them and who are important to them, to whom they are emotionally attached; their reactions show how and what to do when you are happy, when you are sad, when you are disappointed, when you are angry… The response of the environment to a certain behavior is also registered in children’s heads. Thus, a positive reaction of the environment to someone’s behavior will increase the chance that a child who observes such behavior will include it in their repertoire.
Children apply the models they learn into their everyday environment, including the kindergarten environment, where they have the most opportunities to learn social skills, and often spend most of their day there during the work week. Of course, here too they learn from educators and from other children. All these influences are very complex and they interact, but we can say that children who are always greeted by joy and a warm hug from mom and dad, will be more willing to show their happiness when they see a loved ones. Likewise, children who watch the expression of anger through aggression towards others will more often show anger and frustration themselves the same way. Children should also have the opportunity to see how adults face sadness, and how the environment responds in different ways by understanding and empathy. So we send them an important message about what to expect from the environment in such situations.
It is really important to know and remind ourselves how invaluable we are for the social learning of our dearest beings in the world, our children. It is important to know this both for us and for them. Our actions towards other people, and the relationships we develop with others, are what children will notice and remember much better and more permanently than what we will tell them and what we will teach them.
And now, let’s get back to the beginning. What did Martha and Carl show during their game? Carl showed that the model of division of responsibilities he experiences in his family environment is more or less equal, and that father and mother do not have strictly divided roles in performing tasks related to meal preparation. Martha showed that her view of the division of family responsibilities is more stereotypical, prone to division into male and female jobs. Carl has shown that he is not ready to give up his ideas immediately, and that he knows how to fight for his active role in a good, socially acceptable way. It’s probably also something he learned by observing. Martha has shown that she knows how to control her current desires for the benefit of collaboration and the continuation of the game. The joint game lasted quite a long time and was rich in numerous ideas and details, which tells us that they both enjoyed it. Both Carl and Martha learned one good and useful lesson about diversity, cooperation, and tolerance. They will have many such lessons to tune their social skills and they will adopt them for their lifetime. But congratulations on a good start! Of course to them, their parents and educators !

Eleonora Glavina is a university specialist in clinical psychology working as an expert associate and counselor at the Cipelica Kindergarten in Čakovec (Croatia). In her professional and scientific work, she focuses on the following areas: early attachment, development of children’s social competence, cooperation with parents and integration of children with disabilities into the regular preschool educational system. She presents her scientific and professional findings at the seminars and conferences in Croatia and abroad. She collaborates with experts in the field of early childhood education and various professions and appears as a co- author in numerous publications.