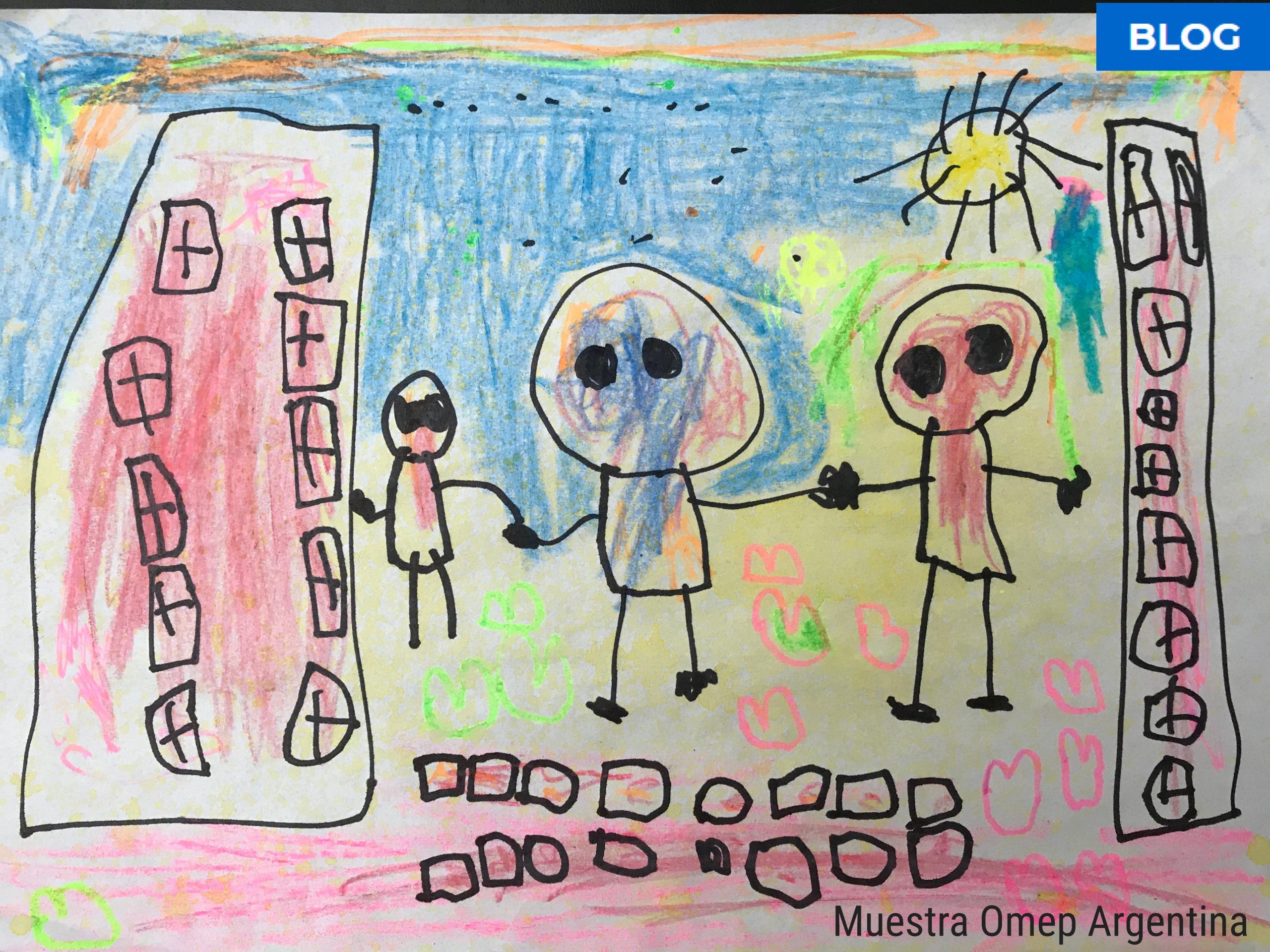 Transitions have been studied for years, with emphasis on what might be the most complex transition for children: stepping into the first year of primary school, when they start their formal education. This change of level is still a difficult process which not every boy and girl go through successfully, which reflects on the number of students that fail to pass this first year of primary education. This repetition, at such a young age, leaves a mark on their schooling life from the beginning, stigmatizes and affects emotional processes such as the development of academic and social self-esteem, and may result in school failure and be a factor that encourages future drop-out (González, 2006). This is worsened for children coming from vulnerable socio-economic sectors, that is to say people with few economic resources, immigrants, native communities, among others, due to the few opportunities of conventional learning that they have had in their first years of age, for their families more often than not lack the tools or the cultural capital to provide it. Stepping into first year demands some internal changes from children for which they are not always prepared.

Therefore, kindergarten and primary school teachers are the ones directly responsible for orchestrating a harmonious process from one level to the other, which keeps the essential characteristics of being a child: playful, active and sociable, without losing sight of the fact that a first year student keeps those same characteristics and that the difference of age with a girl or a boy from the transition level is minimum.

However, reality shows that there is a breakdown in the passage from transition level to first year of primary school. That is why it is important that the whole educational community gets involved in the organization of different aspects, such as the curriculum, teaching strategies used by teachers, the classroom environment, the school infrastructure, among others. From the point of view of learning, it is relevant to implement a proper subject and didactic articulation so as to allow continuity of learning, making a clear distinction of what belongs to each of the years and developing progressively the necessary skills to successfully pass from one level to the other. Thus, the achievement of learning and the wellbeing of children in their early school stages might be guaranteed (Peralta, 2007; Jadue y Castro, 2006; Jadue et al., 2016). This curricular articulation implies that teachers from both levels should know the skills and contents of the curriculum in the other level and its grading. On that basis, they should design common projects that show the learning progression and involve the use of common pedagogical resources for both levels, giving children continuity in the way they learn, as well as authentic assessment procedures that respect the characteristics of each stage of the process. At the same time, they should design common spaces to be replicated in the transition and first year classrooms, so that children can have familiar experiences that give conviction and motivation to their performance in the classroom. Finally, they should establish certain strategies regarding play in common for both levels, such as shared reading aloud, outdoor games, pedagogical tours in groups, among others, which require the teacher’s commitment to work collaboratively with their colleague from the other level.

However, this has been hard to implement, among other reasons because educators and teachers have not received preschool training that prepares them to work together on the process of transition and articulation. Because they have had little training on teaching children from socially vulnerable contexts and everything that it involves. Because there is a lack of appreciation for the pedagogical work in early education or preschool, which is often understood from the point of view of assistance. Therefore, there is a tendency towards an academic perspective and fundamental principles such as play, physical activity and the uniqueness of each boy and girl are lost. Because children’s education is seen from an adult-centered perspective and so, for instance, there is no difference between the classroom organization for first year and that of fourth year. This is often so because the work carried out at school by educators, teachers and directors depend on their stereotypes from childhood. Because directors of educational establishments do not generate the working and administrative conditions so that educators and teachers can work collaboratively.Because the educational community assumes that transition is a task only for transition educators, who must “prepare” children for their passage to primary education. So, where do we move forward from?

It can be said that there are contexts in which the efforts to ease the transition into first year are part of a systematic and permanent process, and the whole educational community makes the effort to build together the “bridge” (Huser et al, 2016) to the next level. But there are also these realities in which the efforts are minimal and our children see this passage with fear rather than a challenge that they can take on successfully. It is urgent that this issue is tackled in a systemic way, like Bronfenbrenner stated in his ecological theory (1979) and, if that is delayed, let’s start by the classrooms, by the collaborative job of the teachers involved in the process, by knowing what each teacher does in their level, by appreciating the learning achieved by children in the transition level and, on that basis, give continuity and progression to the process and respect children as such, taking into consideration their likes, interests, needs and characteristics.

Bronfenbrenner, U. (1979). The ecology of human development: Experiments by nature and design. Harvard University Press.

María Eugenia Soto Muñoz is a preschool teacher from the University of Concepción, Chile. She holds a PhD in Education from West Georgia University, USA. She is currently a member of the Didactics Department at Universidad Católica de la Santísima Concepción in Chile. She is a teacher of preschoolers’ educators, with a focus on teaching English as a foreign language in child education as well as in the process of educational transition and articulation from preschool education to first year in primary school. Co-author and author of different scientific publications. She has also taken part in pieces of research related to the field of preschool education, specifically to initial literacy and to processes of transition and articulation.

MESSAGE FOR THE INTERNATIONAL DAY OF PEACE, 21 SEPTEMBER 2021