Equal parenting through the eyes of society-Adrijana Visnjic Jevtic 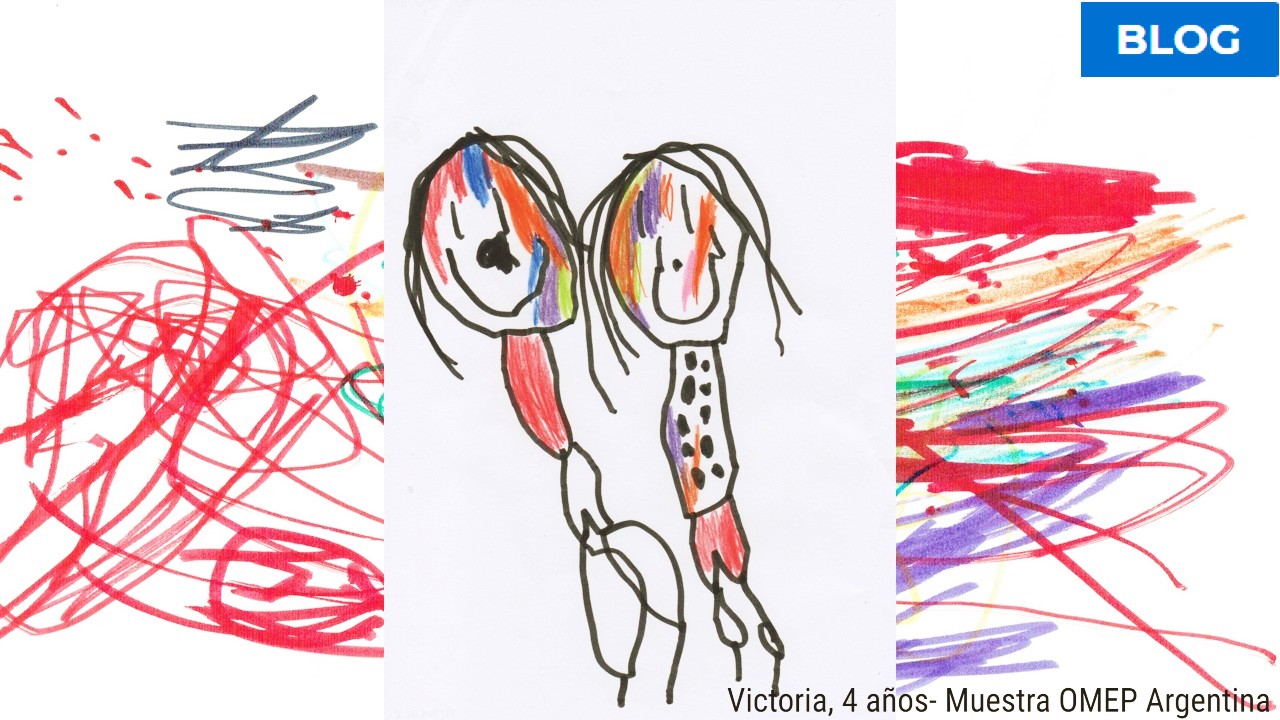 Modern parenting presupposes equal involvement of both parents in the upbringing, education and care of children. Of course, it is not a matter of sharing everything in equal proportions, but to each parent taking the part of the responsibilities in which he or she feels most secure and competent. Therefore, these obligations are intertwined and not fixed. For centuries parenting has been most often associated with motherhood. Contrary, contemporary parenting seeks to emphasize the paternal role. Changes in parenting are more often described through equal involvement of fathers (development of the role from the breadwinner to the father who actively participates in supporting the child’s holistic development) than through changes in the mother’s role (from the mother who is primary caregiver to the mother who has professional life as well).

The image of a “new” father who is caring, emotionally involved, actively engaged, ensuring that all children’s needs are fulfilled (physiological, emotional and the need for self-actualization) is more common in scientific research. At the same time, images of a father putting his own child to sleep (!) or a father dressing in clothes from popular cartoons (such as the character of a princess or a unicorn) often appear in the media and on social networks as a picture of a modern father. The need to highlight such examples indicates the (social) issue of understanding contemporary / equal fatherhood. Analysing advertisements of various products intended for children / families, it is evident that most often female persons appear in roles related to child care. Such an approach leads to the perception of fathers as less capable and (only) partially involved in raising children. Despite the increasingly present “culture of fatherhood”, it is necessary to consider whether society is ready for capable, emotionally involved, caring and active fathers.

• If a father finds himself in public with a child who needs a diaper change – can he always do so without hesitation? We must be aware that a place for changing diapers is often in the women’s toilet.

• How does the father feel in public spaces where places for children (feeding, changing…) are called “mom’s corner”? Is he allowed to prepare a bottle for his child and feel welcome?

• How does the father feel while buying the diapers and the cashier asks him: “Are you sure you need exactly those diapers?”? He might ask himself (or even better, the cashier) whether the cashier asks the same question to mothers.

Even though societies advocate for equal parenting, everyday practices very often point to inequality. Despite research showing that equal parental involvement is an imperative to achieve child well-being, society values ​​equal involvement by its own norms. Not always on an equal footing.

Reflecting on the experience of equal parenting, we must not forget that the experience of the father differs depending on the culture to which the family belongs. In some cultures, parental roles are still divided today, and each parent has “their own tasks.” It would be wrong to expect the paradigm of active fatherhood to become imperative everywhere. Some countries seek to contribute to “active” fatherhood by enacting regulations to ensure the active involvement of fathers in the upbringing, education, and care of children. For example, in Germany this is reflected in the emphasis on paternal rights but also the greater presence of fathers in the public spaces. In some other countries, paternity rights are visible in the right to paid parental leave (from 2 days in Rwanda to 45 weeks of paid or one year of unpaid paternal leave in Norway).

Although policies might change to ensure parental equality, they do not always lead to changes in society. Society continues to tend to look suspiciously at a father who buys hygiene supplies for a child and question his ability to buy the necessary things. A father, who is present only if the mother is not able to take care of the child, does not make parenting difficult only for the father. Putting the focus exclusively on the mother is not fair to the mother either. Her parental role has remained unchanged since the time of the establishing families as communities. The new, professional, role is just an addition to the tasks expected of a mother. Fathers, on the other hand, have a professional role to which they want to join that of an active parent. Involving fathers in all segments of prenatal childcare, participating in childbirth, and providing an opportunity to connect with a newborn child contributes to the well-being of the child, father, and mother. As professionals in early childhood education, we can change society’s awareness of contemporary parenting. In this society, fathers are not a substitute for mothers, but equal parents to the child.

Adrijana Višnjić Jevtić, PhD is assistant professor at the University of Zagreb, Faculty of Teacher Education (Zagreb, Croatia). Her research interests are early childhood education, cooperation between families and educational institutions and early childhood teachers’ competences and professionalism.  She authored and co-authored over 20 research papers published in journals such as International Journal of Early Childhood, and International Journal of Early Years Education, among other. She is also one of the editors of “Young children in the world and their rights, 30 years with the UNCRC” (Springer 2021). She is a member of OMEP, EECERA and TACTYC.

OMEP Brazil- The week of play.