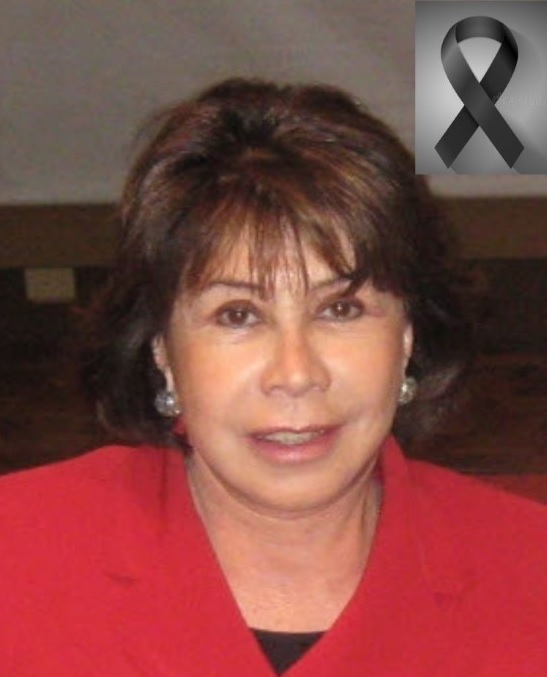 We regret to announce the death of Doctor Graciela Rodríguez Poveda.

She was one of the pioneers of preschool education and comprehensive early childhood care in Colombia and with a constant activity in Latin America and worldwide, for many decades. She was a Senior Teacher, Psychologist and Master in Political Science.

For 10 years, she was President of the Colombian Association of Preschool Education ACDEP (OMEP Colombian National Committee). During his presidency, the 45th Omep World Congress was held in Colombia and the program “A toy Library for you” in Latin America.

Recognition of the work of OMEP Nigeria