Men in early childhood education: giving voice to their choice and their commitment- OMEP Italian Committee  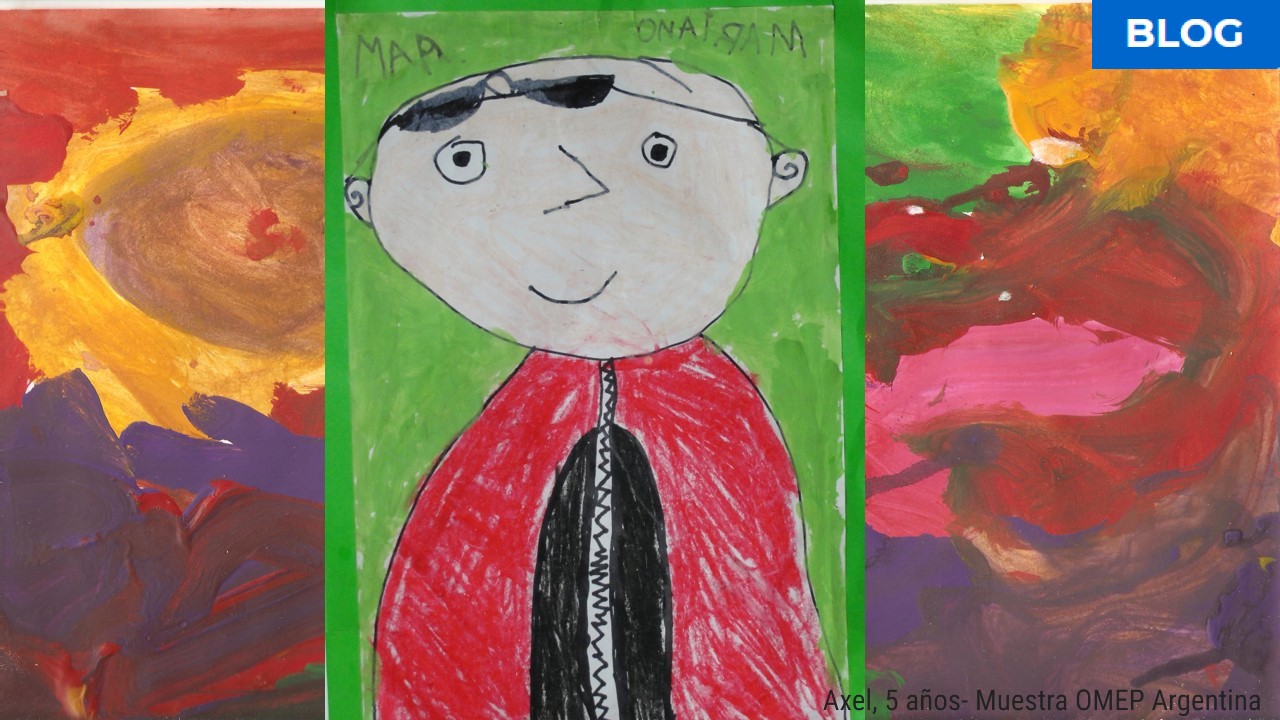 We want to share the contents of a reflection that we are carrying out in the work of the Italian Committee. We have, in fact, decided to dedicate an important and constant commitment to this theme that we perceive as urgent and significant.

Let’s talk about male figures in education. Let’s talk, in particular, about men who involve themselves in early childhood education.

According to the data, they are still numerically few in the professional field of education and care of children from birth to eight years of age; the evidence tells us that they are rare figures, even exceptional in many contexts.

However, we would like to speak today not only about their general absence but rather about their limited but significant presence.

We think it is even more important to do it now, in times of a deep change, in order to better understand the true implications that lie beneath the surface of a traditional problem that remains widespread.

Let’s talk about it, first of all, to reiterate, in this new normality, the need to look at the centrality of childhood, in order for every adult, regardless of gender, to be committed to its protection and promotion of its development. Everyone’s commitment in this sense is very important to truly achieve peace, prosperity and progress in our societies.

Let’s consider, in fact, that a man who takes care of a child, who plays with him and educates him is also, more easily, a welcome, solicitous, peaceful, and creative man.

Let’s discuss this issue, however, not only from the outside, as distracted and detached observers who, only from time to time, detect an obvious problem in the lack of male figures in the services that accompany the growth of small children.

Rather, let us place ourselves as attentive listeners and as participating witnesses of the path of those men who have chosen a professional career in this field.

Let’s ask them some questions: What prompted them to take this path? Why did they want to train in this profession? Did they come to it by chance -following a particular experience- or was it a deliberate choice from the beginning? These are not obvious questions. And again: How has the encounter with children changed them and how does it still change them now? What difficulties did they encounter? What prejudices did they collide with? We may be surprised at the answers. Above all, after their experience, what cultures of childhood can they tell us about today?

Listening to their voice not only means breaking the isolation due to a state of exception, but it means including a perspective that enriches our vision and completes it in the debate that is dear to us.

It also means questioning a constituted order of things and which, to some extent, certainly needs a renewal because, if the masculine does not advance in this field -or, in any case, hardly proceeds-, there must be something wrong in our vision and planning.

We fear that the prospect of requalification of the profession due to the compulsory university-level training will not be enough for these professionals to be motivated in this choice from the beginning: it is also necessary to change the general gaze. It is necessary to embark on a new narrative about the value of early childhood and of the adults who take care of it professionally.

It is therefore important to discuss the issue of men in early childhood education starting from the silent and often neglected movement that men themselves are carrying out, with humility and seriousness, towards the coverage of those roles that, traditionally, are considered a prerogative of the female figures.

It is a movement, still not quantitatively relevant, but powerful in its meanings and in its intrinsic message: we must have the intelligence to notice it and the strength to value it.

So, today, we want to highlight how important it is that, in a deliberate and even courageous way, these men claim the duty and the right to share the commitment, responsibility, effort and joy of educating and taking care of small children.

In this renewed awareness, it is then possible to forge an alliance based on gender equality in access to professions.

We think that, on the basis of this alliance, it is possible to achieve mutual liberation and an affirmation in which everyone’s contribution to the central role that education plays in the lives of women and men is fully appreciated, starting from early childhood.

OMEP Brazil- The week of play.