MESSAGE FOR THE INTERNATIONAL DAY OF PEACE, 21 SEPTEMBER 2021 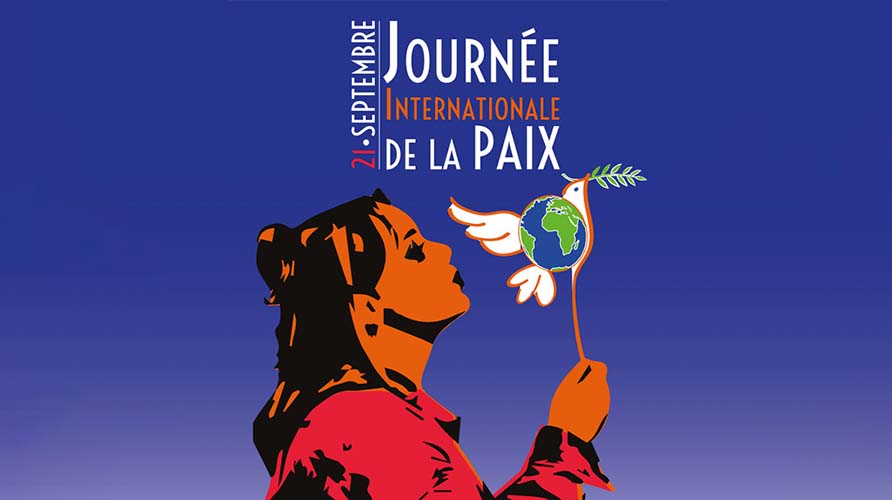 The longing for peace is rooted in the hearts of all men. Alva Myrdal (1982)

Alva Myrdal (1902-1986), the first president of OMEP, focused her work on disarmament and pacifism and was awarded with the Nobel Peace Prize in 1982, along with the Mexican Alfonso García Robles. Since its foundation in 1948, OMEP has been working for the construction of a fairer and more humane world for our childhood. Justice and peace for children are synonymous with the enjoyment of all human rights from birth. These rights enshrined in various international treaties and conventions are strongly linked to the realization of the 2030 Agenda for Sustainable Development.

To achieve SDG 16: Promote just, peaceful, and inclusive societies, education can be a great tool, but cannot act alone, so the awareness, determination and solidarity of all States and communities of the world is required.

There are many children living under conditions that deserve immediate action: children plunged into poverty, inequality, famine, armed conflict; in migration; displaced, separated from their families, imprisoned; affected by climate change, pollution, environmental degradation, and the increased frequency of natural disasters; beaten by racism, xenophobia, and gender discrimination, or suffering from sexual or labor exploitation* .

We know that peace is a complex process and that it does not mean only the absence of war, but eradication of poverty, racism, discrimination, and exclusion.

In recent days, global concern has deepened over the situation in Afghanistan, which, after decades of war, suffering and insecurity, is mired in an unprecedented crisis and requires solid mechanisms to ensure a humanitarian response based on respect for human rights. For this and other similar realities, it is urgent to find ways of dialogue and understanding between countries and within each nation, to put an end to violence, armed conflicts, tensions, commercial blockades, and arms trade, that do so much harm to people. As António Guterres, General Secretary of the United Nations, said in 2015: The well-being of humanity and even its future depend on solidarity and working together as a global family. For people, for the planet and for peace.

Strengthening democracies by guaranteeing the right to education, is a fundamental tool, that will make it possible to repair personal and social suffering.

In the construction of just, peaceful, and inclusive societies, care and education of young children should be prioritized. They are at present and the future of our world. Therefore, a first way to build cultures of peace, calls us to respect, educate and care for them, enabling the realization of human rights from birth.

*DECLARATION of the OMEP World Assembly in Panama, 2019.