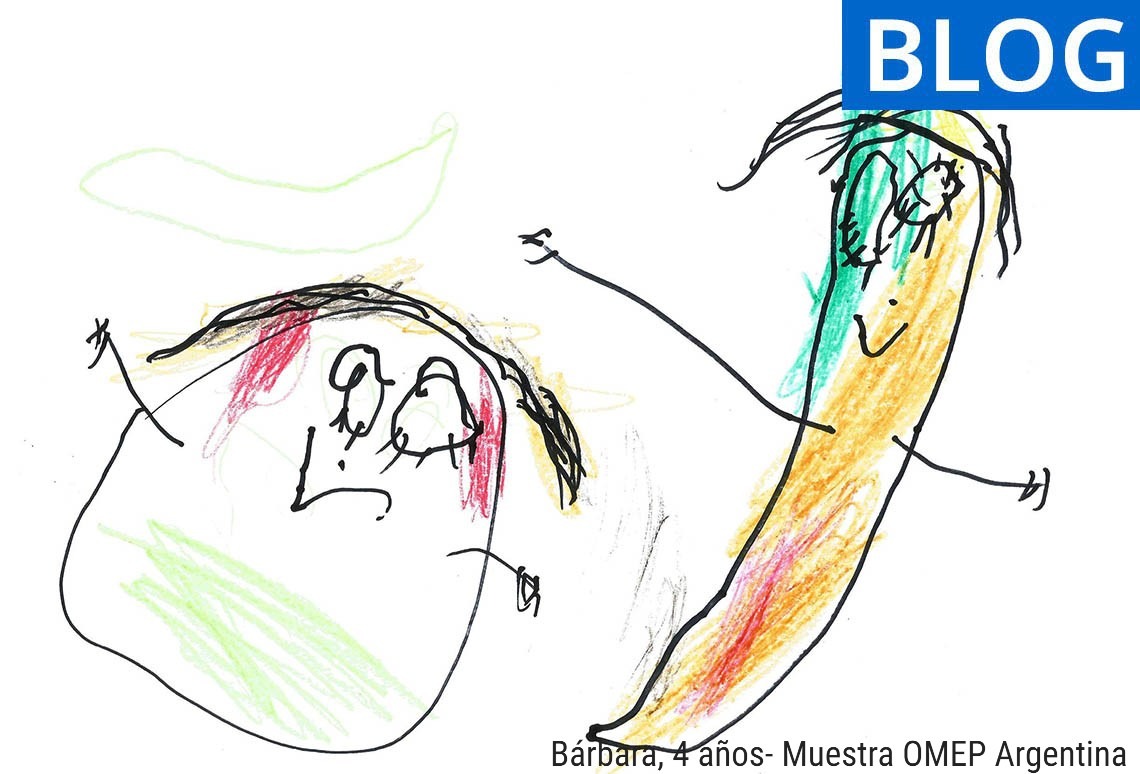 « Every mother should be able to provide her child with a supportive environment from conception: serenity, shelter and healthy food. Human security is the prerequisite for a child’s sense of self-worth, confidence and balance, » says Jill DONNELLY, who has worked as a tutor in disadvantaged families where violence was a habit.

Whenever foundational experiences are lacking, society as a whole suffers from violence and in turn breeds multiple violence. The family is the first place to learn the key values – love, respect, moral strength – even if schools and associations have a complementary role. We must not forget the State, which also plays a role as a model for the application of these values in society.

The former deputy director of UNICEF, Rima SALAH, agrees. In her various missions around the world, she has seen the transformative role of mothers in creating a culture of peace, both within the family and in society, particularly through the lens of early childhood.

She argues that in the absence of a national protection system, it is the family – and particularly mothers – who are responsible for re-establishing a protective environment.

However, parents’ exposure to instability and stress jeopardises their ability to provide the protection their children need. In war-torn countries or in refugee camps, many Syrian refugee mothers in Lebanon or Jordan have expressed concern about their children’s development and emotional distress. Faced with the deprivation of their children, the physical and structural violence, they feel powerless, even if they resist and make every effort to protect them. This lost childhood should alarm us.

Two thousand five hundred years ago, ARISTOPHANES invented an effective motto which he placed in the mouth of his heroine/Lysistrata :

This bold young Athenian woman had convinced the women of the Greek cities to go on a sex strike to end the Peloponnesian War. ARISTOPHANES, the author of this comic play, added: « I declare that we must leave the city to the women! […] Let them simply govern, and let us see only one thing: that being mothers they will first of all have at heart to save the soldiers. »

Although there is certainly some truth in the author’s words, Aristophanes has written a comic play. And to think that only women/mothers would be fit to govern and build peace would be a gross misunderstanding.

As Nobel Peace Prize winner Dr Denis MUKWEGE points out in the preface to Mothers and Peace: “We are all involved. Everyone has a responsibility to help maintain peace in their families and in society.

Building a world at peace is not the preserve of mothers, but thanks to their direct relationship with life and their mission as first educators, they have a particular sensitivity that should be heard. Many of them have understood that the word, expressed individually or collectively, must leave the private sphere to confront the public sphere. In Côte d’Ivoire, Brigitte shows

how women, by organising themselves to express their anger to the authorities, were able to help bring about national reconciliation.

Similarly, when negotiations take place in a country to sign peace agreements, mothers should be involved. They have specific needs and expectations that should be taken into account by the negotiators. If in times of conflict they are the ones who provide for the family and community when the men are at the front, imprisoned or injured, in post-conflict times they are the ones who face the difficulties of daily life, both economically and in terms of care.

Victorine, in the Democratic Republic of Congo, says: « Their experience of war is different from that of combatants and politicians. Their needs must be taken into account. Their demands are legitimate, simple. They demand stability of the state, care for themselves and their children, access to education and the ability to provide for their families. »

However, women, and particularly mothers, are rarely included in high-level peace processes.

Mothers also play a fundamental role in the reconstruction of truth and memory work, both on a political and legal level.

Maggy, from Burundi, encourages mothers to raise their voices: « There are extraordinary women in politics who could rely more on other women to carry a face of light and life. »

For Maggy, as for Lucie, in the Central African Republic, or Daira, in Colombia, mothers must express themselves with strength and conviction and not be afraid to transgress the laws or the established order, even if the risks are great.

Munira SUBASIC was living in Srebrenica in July 1995. Twenty-two members of her family were killed, including her husband and her sixteen-year-old son. As a witness, she wanted to tell what happened and bring the genocidaires to justice. Ratko MLADIC, one of them, was sentenced to life imprisonment by the International Criminal Tribunal for the former Yugoslavia.

Let us hear the voice of mothers who have understood, probably better than others, that peace is synonymous with the safeguarding of the human species, too often capable of annihilating itself. This deep relationship they have with peace, even if it is fragile and difficult, should be systematically heard by peace negotiators, at the level of a nation or an international organisation, who are supposed to build a less violent world.

Pauline AMBROGI has a doctorate in contemporary history. Writer and poet, she represented the NGO Make Mothers Matter at UNESCO.

Visit to the venue of the World Assembly 2022

Invitation to the Pre-summit in Paris