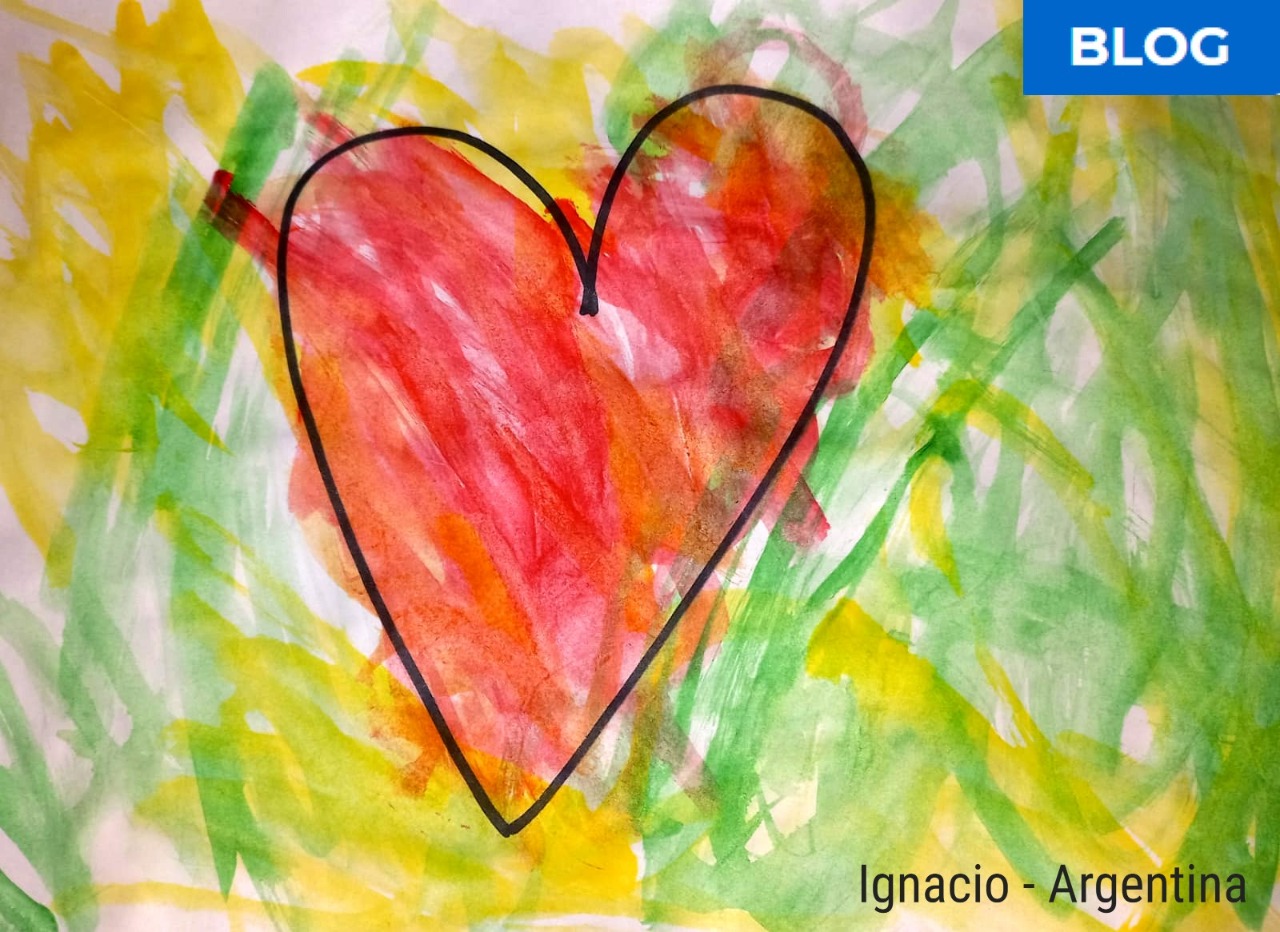 Understanding Paulo Freire’s commitment to the proposal of a liberating education of social quality for everyone and to the Pedagogy of the Oppressed certainly leads us to try to understand the reason for this deep commitment.

At first, this fact can be associated with the mood prevailing in the North-East of Brazil, where national development policies encouraged the population, especially its intellectuals, social movement activists, in an attempt to achieve a process of social transformation. Celso Furtado, Dom Helder Câmara, Miguel Arrais and Paulo Freire were key figures in this process, with the support of national and international intellectuals. Moreover, President João Goulart opened spaces for these changes, suggesting the possibility of basic reforms. It was the 1960s when they tried to bring about a different Brazil, more humane and socially just. Then the coup of 1964 came and Paulo Freire had to be exiled in the Bolivian embassy, in countries like Chile and the United States, in different African countries, and eventually becoming an advisor to the world Council of Churches in Belgium. He planted the seeds of his proposal everywhere he went, even receiving honors in the United States, where he was honored as Doctor Honoris Causa in several universities and taught at Harvard University. Certainly, the trajectory that led him to be known as a patron of World Education and as the great Educator of the Century has much to do with this information.

However, apart from this story of professional life and social activism, it is necessary to consider his own origins as a human being in the initial stages of his life. As his own mother tells in a baby book, Paulo was born when “his father was very sick, with no hope of settling down, Paulinho would almost have been orphaned at birth”, a fact that occurred on September 19, 1921. Born in Recife, capital city of Pernambuco, he had to change his address, started living in the Jaboatã district, and at the age of 13, he felt the pain of losing his father. At that time, he and his family were already having difficulties to survive, and even went hungry, as he narrates in his work Pedagogia dos Sonhos Possíveis (Pedagogy of Possible Dreams). In this work, in one of its chapters, after narrating an event that he and his siblings went through while they were starving, he expresses:

“I think of starving children, betrayed children, girls vilified on the streets of this country and other continents. Children who are inventing another country.

Then I entered as a character in this story. I met Paulo Freire when I was an activist in the University Student Movement, more specifically in the Catholic University Youth. He was a Christian and Catholic educator and was currently taking steps to launch his first major experiment in Angicos, a district in Rio Grande do Norte. We met at dawn in the hallway of a nun’s college after a bad night’s sleep. A stranger looked at me and called me: “boy come here”. He respectfully asked me who I was and what my story was, and he listened carefully. Later he told me jokes and he laughed at what he was saying… they were political jokes, I should say. Having him call me a “boy” is my first memory of him. I have met him other times and he was always a listener, humble, patient and deeply hopeful.

I do not know if being a child, awakened by him in my youth, led me to approach young people and children in the sense of serving and educating. I was born in Ceará and came to Maranhão in 1970, where I had the opportunity to have amazing experiences as a university professor. I also had the opportunity to know other experiences in primary education, or rather, in the early childhood education stage. In 1988, I was asked by my friend Pedro Demo, then president of OMEP Brazil, to create an Omepian group in Maranhão.

From the beginning, by remembering Freire’s teaching, we sought, as a child designated by him, to put into practice what we had learned from him. We started our work in the struggle for the State Constituent Assembly; we actively participated in the local experience of ECO 92; with the support of the Canadian government, we created the first toy library in Maranhão, through the Project “A Toy Library for Peace”; in response to a request from the United Nation, through OMEP Brazil, we developed the Childhood and Environment survey, in which we listened to children and tried to understand how they perceived the environmental issue. It was well worth it.

We did all this with the Community Schools, the ones which need the most support, located in the poorest areas of the state capital, São Luís, and without ceasing to fight for public, quality education for all. I confess that all this educated me on social reality, and through OMEP/MA, I express my deepest gratitude for being omepian.

Finally, in honor of Paulo Freire on his birth centenary, I would like to leave a speech that can be useful to everyone for reinventing his work:

“The retaking of childhood, trying to understand my act of reading the private world in which I moved to what extent not to be betrayed by memory is absolutely significant for me, in this effort that I am integrating myself to recreate and and relive in the text. I write, the experience in which I have not yet read the word.” (Freire, 1982, p.11).

Let us recreate, let us live hope, autonomy, indignation and everything else he left us in his pedagogical statements.

Roberto Mauro Gurgel Rocha is the vice president of OMEP Brazil, vice president of the State Council for Education of Maranhão, Agricultural Engineer and Sociologist, University Professor at the Federal University of Maranhão, Environmentalist, Social Militant for Children, he was National Coordinator of University Extension. He has 20 published books. He is a current member of the State Forum for Environmental Education and the Fundação Justiça e Paz da Igreja. Participate in the Global Educational Pact launched by Pope Francis.