Pedagogy of the Puppet: animation theater as an significant tool for early childood education- Matteo Corbucci 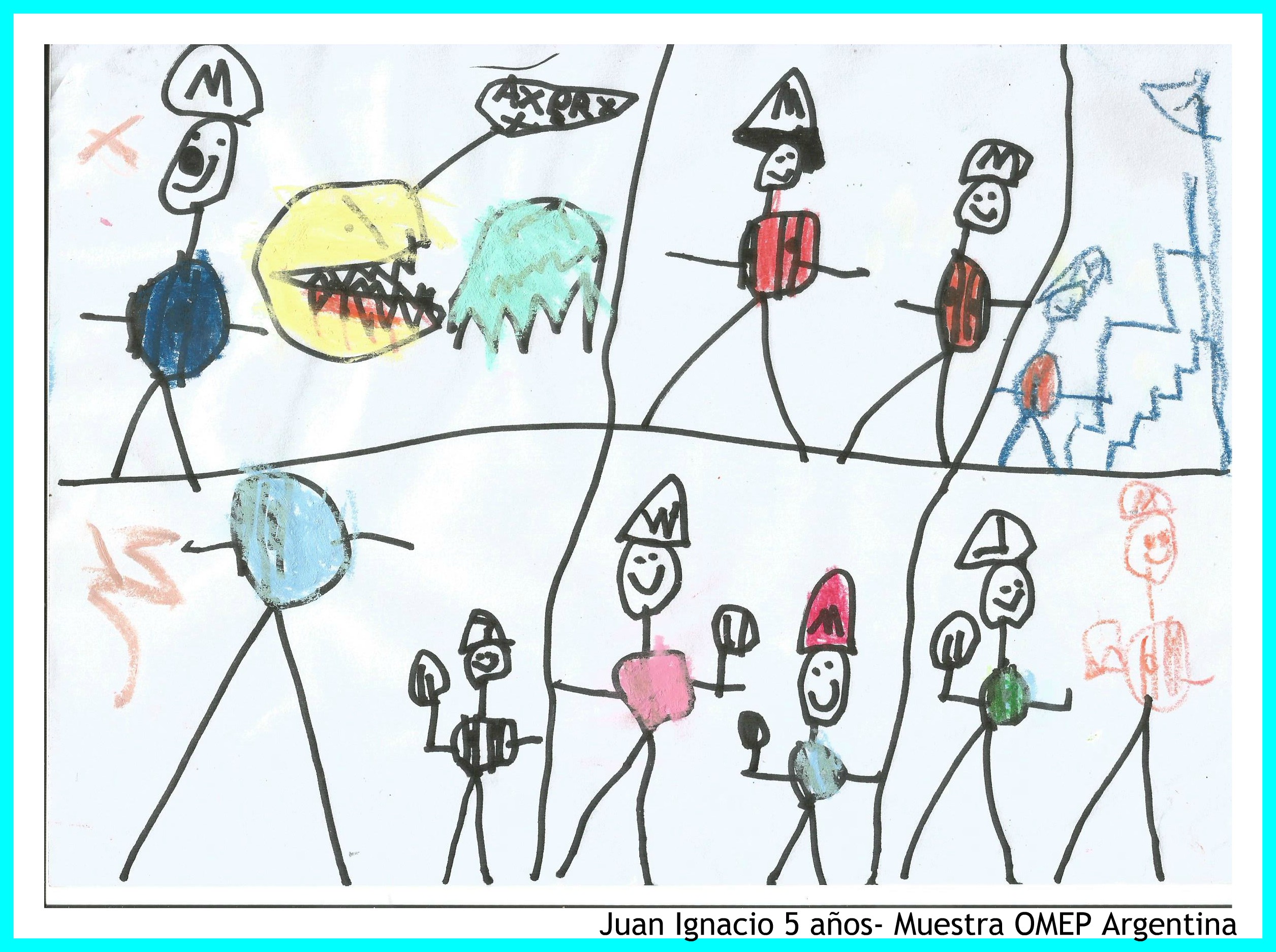 Pedagogy of the Puppet: animation theater as an significant tool for early childood education

Puppet theater is not just a traditional form of show, which dates back to the very origins of theater, or a childhood game that we keep in the most intimate and familiar memories, but, as a pedagogical tool, which integrates almost all forms of artistic creativity, offers many possibilities for use in early childhood education.

The educator who works with children is often the bearer of a practical pedagogy in the use of this tool and is able to recognize it as a powerful ally for an active education based on play and animation. The use, for educational purposes, of artistic languages characterizes, in fact, his professionalism and also recalls the particular communicative-relational approach he adopts to promote and enhance the participation and initiative of the child in all of his forms of expression.

Furthermore, the educator selects and uses tools and materials with a strong symbolic charge: as conductors of meaningful and culturally determined messages. For him,using this cultural heritage, both tangible and intangible, means to activate a process of humanization during the normal growth of the individual inside an educational community.

In the educational services, we can therefore consider useful, to use, from an amateur perspective, objects that can be animated; because they promote and facilitate the relationship, through a fun and stimulating play and, moreover, they allow the spontaneous realization of an individual or group performance. The moment of the show, as a normal human community experience, is not, in fact, to be avoided or prevented: but it must be managed properly so that it is carried out in a protected way, that is, as liberating as possible of the potential of the participants.

The animated object is, therefore, a mediator and a facilitator of the educational relationship, but it is also a powerful means of evocation: it is, in fact, a symbolic figure which, by its constitutive essence, is able to represent and, therefore, express affective contents and emotional conditions; it can also become an effective vehicle of a message for the other with respect to one’s life story. The animated object, be it a puppet, a teddy bear, a doll, can represent and tell our story, in fact, in a simple way and with a universal language; It can do that without exposing too much the animator: it is, therefore, an instrument that protects, but which, at the same time, that is capable of promoting participation and enhancing mutual communication.

Puppet (1), in particular, is not only a tool for the animation theater, but has always belonged to the world of rituals and ceremonies: in order to evoke an apparition, to suggest and induce wonder, to accompany and animate a myth or a fairy tale; it is, therefore, also a tool for storytellers: to visually represent, in a facilitated way, the contents of a narration addressed to everyone.

It is also, above all, an accessible play tool, easy to use, which invites in experimentation, free practice, and the discovery of many dimensions of creativity; it is emblematically close to the world of childhood games, but it is also characterized by its intergenerational charm: it brings together, in fact, all ages and all conditions of life; not only in a common vision of shows devoted to this art form, but also in the collaboration for the creation of the imaginative play.

This object, simple and essential, which, in fact, everyone can use – but surprising in its multiple effects –  by its very constitution, expresses universal symbols and values in a living form. It is, therefore, an indispensable tool for playing the game of theater as a creative experience created in an amateur way: which integrates a multiplicity of languages for active promotion of human creative forms of expression.

Starting from a reflection on the pedagogy of objects, one can then choose to use the puppet, as an educational, cultural, playful, and artistic object both as a center of interest inside the environment, to be freely explored, and for a more structured laboratory. The shape of the laboratory with the puppet theater allows to create a wide and articulated experience, but also precise in its objectives: it offers an interesting proposal in which individual and collective work is aimed, both at artistic creation and at the construction of positive sociability. The educator acts as a participating guide, able to channel the work of the group, starting from individual proposals, on profitable paths of discovery and realization, leaving ample space for expression and participation, without ever invading the process.

Small participants can be offered a series of activities that may consist of: creative-manual experiences, for the realization of the puppet (head, hands, dress and mechanism for animation) and backdrops for the sets; movement experiences: of rhythm-coordination, for proprioception and musical experiences for the development of musicality; expressive and animative experiences: for the puppet animation practice (movement, speech, interaction) and experiments for the his characterization; imaginative and narrative activities, through the recovery of a traditional fairy tale, the assignment of characters, the invention of the missing parts and the practice of storytelling; dramatization and performance activities, such as the creation of shows based on the chosen story, with a practice that combines puppet animation with the interpretation of the animators.

1- In Italian, the word “burattino” is used to specifically identify that type of puppet that comes to life by inserting the hand of the animator in the dress and his fingers in the head and hands of the character. As a variant, it can be animated with a “stick” system.

Corbucci is an early childhood educator and he is also a researcher and trainer on the use of artistic and cultural experiences in education and care; in particular, he is an expert in the puppet theater. He teaches Pedagogy of Early Childhood Services at the La Sapienza University of Rome and is a scientific consultant for the largest Italian theater federation. He develops his research starting from the educational practice with young children: in which he promotes the languages ​​and tools of the arts for expression – storytelling, singing, dancing, animating – as highly formative moments for human nature in the course of his education.