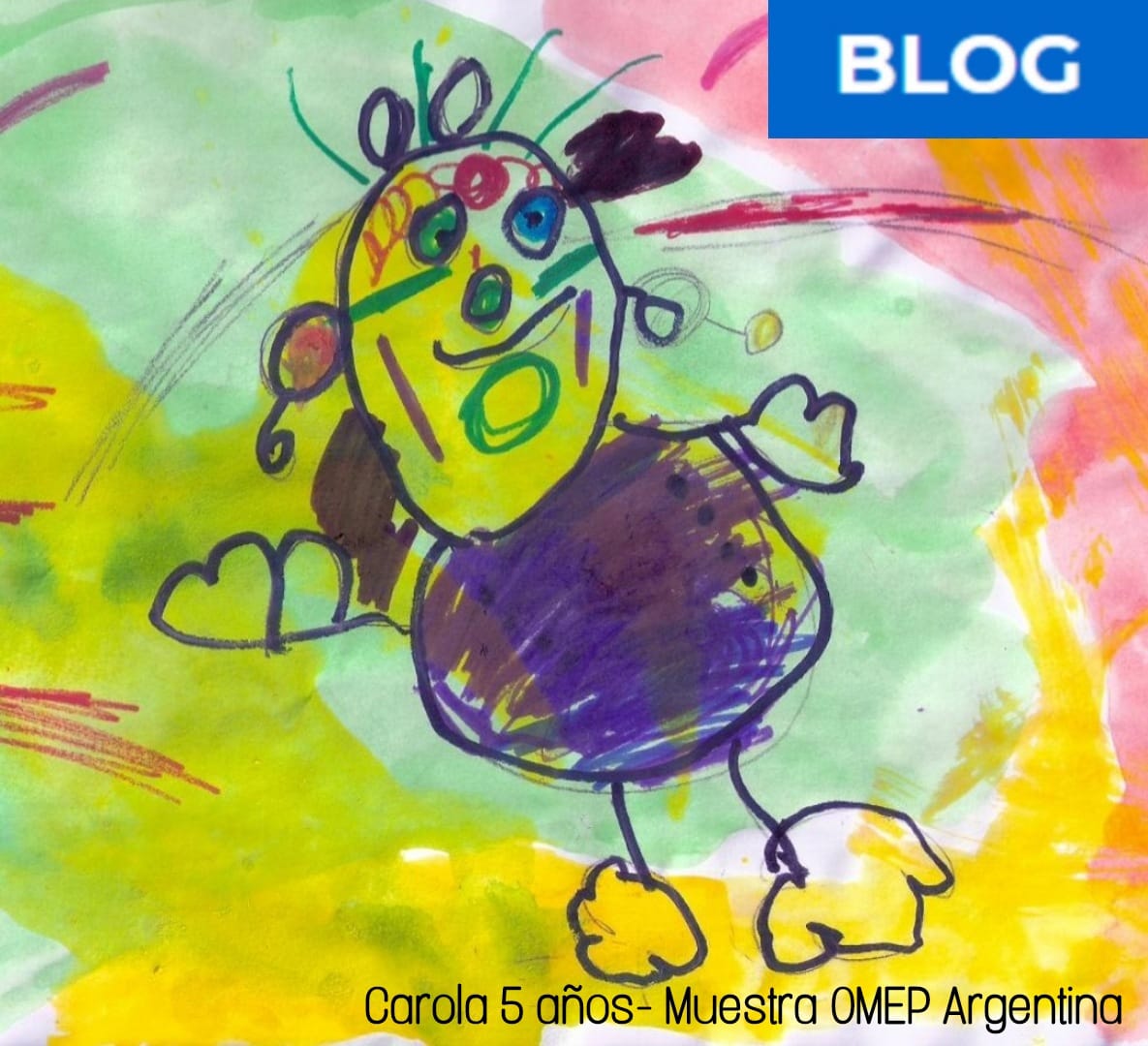 The call for ESD projects this year will be related to play, which mean that we want to see
more of children’s actions and thoughts coming through. But not play in general, but what has
been called play-responsive reaching and learning, which refer to empirical studies curried
out where teachers have been participating on children’s play. But not only that teacher can be
part of play, they can use the play-responsiveness in various situations during all day. The key
notion is communication, something all modern theories notifies as important for children
learning and sense-making. But it is not only communication in general that leads to play-
responsiveness, but to alter in the play-communication between “as if” (fantasy/pretending)
and “as is” (cultural established knowledge). This will help teacher to realize the children’s
views of various topics related to sustainability.
In this theoretical perspective – play-responsiveness – there are also other notions that can
support teacher’s teaching and children’s learning, notion like: metacommunication,
intersubjectivity, alterity. But also agency become an important notion since play-
responsiveness leads to children’s sense of being an active partner in his or her own learning
and acting.
As a support for all who want to be part of this year’s ESD award, and contribute to making
children more visible as an ESD agents.
The whole approach with a number of case studies are presented in the book: Play-responsive
teaching in early childhood education, published by Springer as an open access book that can
be downloaded free: https://link.springer.com/book/10.1007%2F978-3-030-15958-0
An introduction to play-responsive (PRECEC) theory
In this first lecture of two, the theory of Play-Responsive Early Childhood Education and Care
(PRECEC) is introduced through some of its key concepts. Two concrete examples of
activities from early childhood education settings are given and analysed from this
theoretical point of view.
Titel: PRECEC_for_OMEP_part_1_Pramling (2)
Länk till filen: https://play.gu.se/media/t/0_eanev2az
How to work with PRECEC as a preschool teacher
In this second lecture of two, some of the theoretical principles of PRECEC are transformed
into educational practice. What is important if working from the perspective of PRECEC and
what strategies are imperative are discussed and exemplified.
Titel: OMEP_Precec_part2_wallerstedt
Länk till filen: https://play.gu.se/media/t/0_bp4rezzo