The Children and the City: The Urgent Bond for a New Citizenship – João Armando Gonçalves 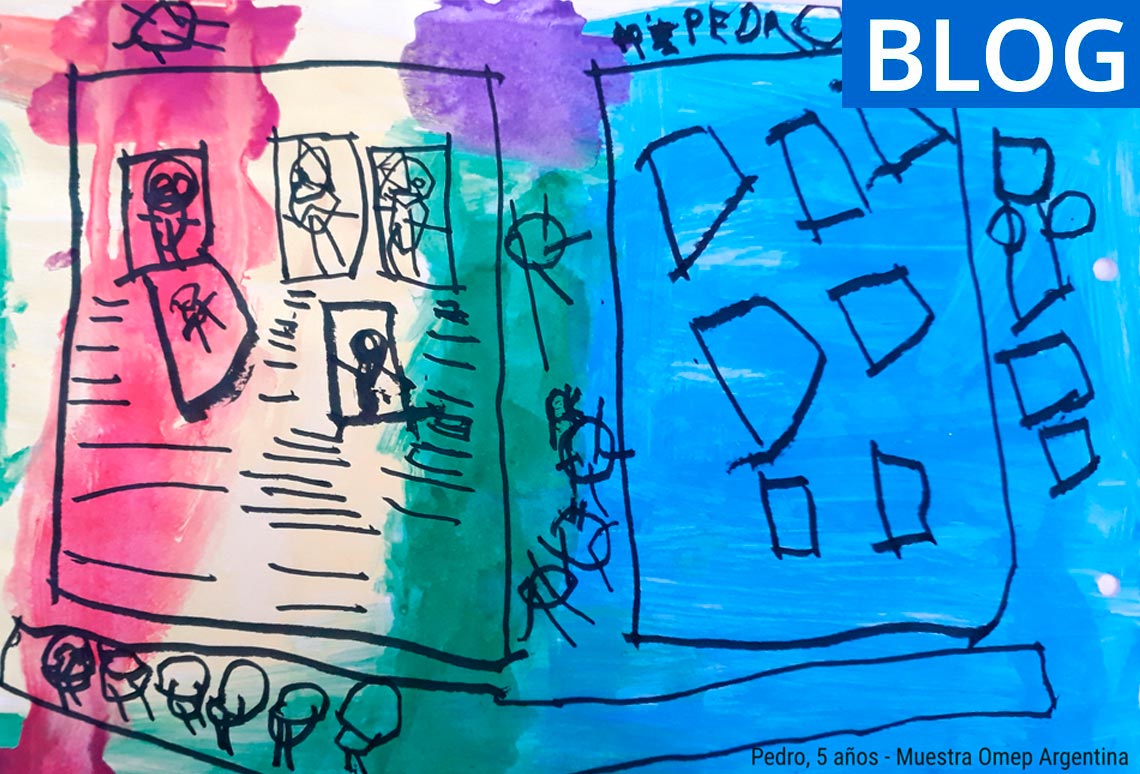 The Children and the city

The bond between the children and the city, in its most physical aspect, causes a series of important considerations associated with the topic of citizenship and participation.

The most basic consideration is related to the fact, sometimes forgotten, that children use the city (the places assigned to them, but also others), and for this reason they are influenced by it: in their behavior, in their activities, in the relationships that they establish and in their personal development. In this sense, the city is a learning and socialization environment, that is, an environment where human capital and social capital are built. Because of this, more attention is being paid to the characteristics that a city should have in order to be considered “child-friendly”, that is to say, a place which meets the conditions to embrace and foster children and their development, such as security, adventure, autonomy, accessibility, diversity (of people and places), green areas, socialization, cohabitation, essential services, family relationships, community identity, institutional support structures and the possibility of participation (Driskell, 2002; UNICEF, 2004a).

Moreover, an observation of what happens in cities, mainly in the Western world, leads to a second important consideration for the need to involve children as part of the city: the fact that children and young people are increasingly invisible. This phenomenon occurs due to a growing confinement of children in “their own spaces” (homes, schools, parks) considering that the movement from one place to another is done in a controlled and protected way (by private cars or buses). This decreases significantly the chances of experiencing the city in its different spaces, spontaneously, as well as interacting directly with people who are not among their usual relationships, especially from other generations (Tonucci & Risotto, 2001; Torres, 2010), but also from their own. The consequence of this “invisibility” is the weakening of the bond between young people and their local community and, therefore, the weakening of the sense of citizenship, since it is based on the existence of bonds between the person and the community where they live. In this context, bringing children and young people closer to public space and letting them participate in community affairs (including its planning) can play a fundamental role in the recovery of this weakened bond.

The territory plays an irreplaceable role as “way in” to the increase of children’s participation in the community. That role results from its concrete, multi-sensory and close nature, which is experienced daily, and therefore it is easier for young people to grasp the matters related to it (Hart, 1997; Driskell, 2002).

The results of different projects and practical experiences have proved the main benefits of children’s participation in the processes of organization and improvement of urban areas. These benefits are divided into two categories: benefits for the process and psychosocial benefits (Checkoway et al, 1995).

From intention to action

The concrete actions to be taken largely depend on political will and technical collaboration. They can also include undertaking initiatives that encourage thinking about the city in terms of children (as it is the case with the project “Child Friendly Cities”), such as the allocation of financial and human resources, opening places of consultation (with areas for children), holding workshops for children at schools, reinforcing the use of participative platforms and social media, building partnership with youth associations, among others.

Within the sociocultural sphere, it is more difficult and it takes more time to introduce changes. There are two ways of contributing to a gradual change in mentality: organising participative events successively (which consolidate a culture of participation) and training the adult and child actors (which builds human and social capital). Apart from encompassing the aspects of relationships and education for participation, this training also needs to have a “technical” component, which is different in each type of actor: the adults lack knowledge on how to deal with children and teenagers, and the processes, structures and tools which are useful to include them, and the children are benefited if they know the issues and “problematics” related to the territory (which can be promoted at schools, for instance).

Now is the time

It is imperative, in terms of education and society, to bring the children back to the streets of our cities. Without (re)establishing a bond between the children and the city, we cannot think of a strong and sensible citizenship in the present and in the future. This bond is built in every adventure, in every experience, in every fascinating occasion. This is what we, as adults, must provide.

João Armando Gonçalves is a professor at the Superior Engineering Institute of Coimbra, being director of the degree in Sustainable Management of Cities. He holds a PhD in Spatial Planning and Environment (2015) with a thesis on the involvement of young people in the planning and management of the territory. He was an advisor for urbanism at the Municipality of Figueira da Foz and a non-executive councilor of the same municipality between 2009 and 2017.

He has a long history of involvement in non-formal education as a volunteer, having chaired the World Scout Movement Organization, the largest youth education movement in the world that serves 50 million members.