Thinking how to involve families in the education of their children.- Odet Noa Comans 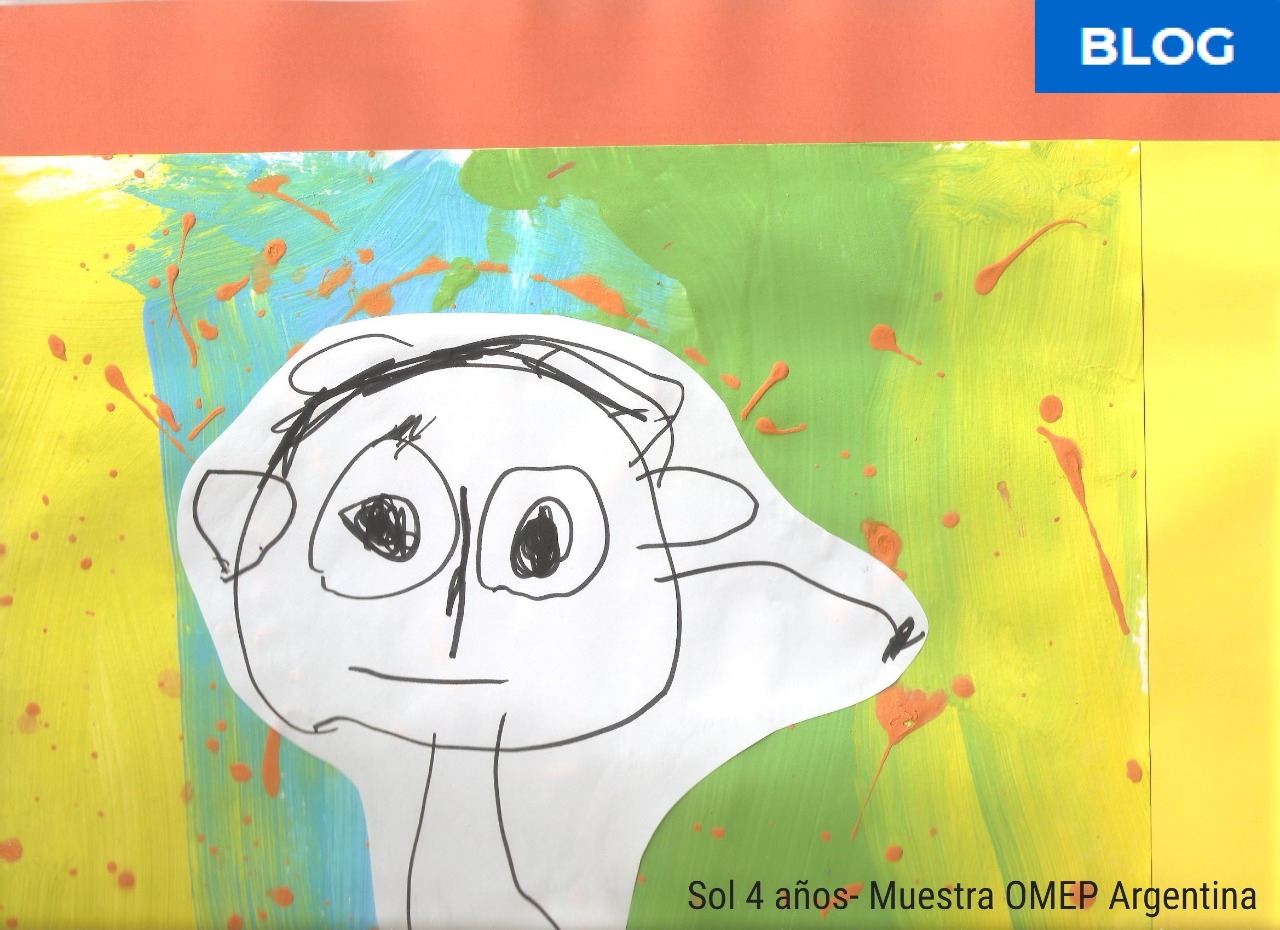 Notes on the Cuban experience and learnings from last year.

The first thing I would like you to do when you read this text is to ask yourselves: Why is it necessary to prepare families for quality education care? And what is even more important: What do we need so that families get more involved and in a better way in childhood development? Was a pandemic necessary to give families their educational role?

It has been shown that the first stages of learning in life occur from influences in the family. In Latin America, an essential feature of early childhood education is the central role that families play, creating bonds to complement the action of the education system, which are in strong dialogue with the traditions and cultural characteristics of the different communities (Mayol Lassalle, Marzonetto y Quiroz, 2020).

Children who participate in a quality education system, which strengthens such bonds, are usually the most benefited. For example, the intersectoral experience developed in Cuba shows that, in the family system, the level of childhood development reached is higher.

According to official statistics from the Ministry of Education (MINED), 99.5% of Cuban children between 0 and 6 years old are part of a program or an institution of early childhood education. Apart from this, Cuba has adopted a holistic approach for development in early childhood, providing a system of integrated services to children under the age of 6 and their families, which aims to promote the best start in life of the children population and the maximum development of each child’s potential at national level. Cuba has stood out in the region with the highest number of intersectoral actions from the moment a woman is pregnant to the child’s start in primary school (Siverio, 2016).

The Early Childhood Education System spreads at a national level, it is free and non-compulsory. It is structured in two alternatives of education care: institutional education, with daycare centers and preschool classrooms, and non-institutional education, with the “Educate your Child” program. The goal has always been to guarantee and maintain the most extensive range of quality care, as state policy.

Both modalities are supervised, planned, and made viable by the National Direction of Early Childhood Education from the Ministry of Education of Cuba, and they follow a curriculum that promotes five aspects of education and development: social-personal, communication, aesthetic, motor and relationship with the environment.

The Cuban program “Educate your Child” has very interesting characteristics which, adapted to the current situation and contextualized to the different countries, could be used as reference for the development of good practices in early childhood. With an intersectoral and community-based approach and the decisive participation of the families in both urban and rural areas, this program reaches most of the Cuban children population, with a 69.05% coverage (Pedagogía, 2021).

It is worth mentioning that the experience of the program has been successful. This is mostly due to the fact that it has been based on scientific research from the beginning. Because of this, and to be consistent, research on the use of technology during early childhood has been added to the program, since our children are born in a world completely influenced by the media.

During the last decade, especially in Cuba, a process of digitization and computerization of society has developed, which means that families have more access to technology and they need to know how to take full advantage of these resources in education.

Before 2020, the results of scientific studies showed that media use in early childhood was high and it started at earlier ages every year (CELEP, 2017).

During 2020 and so far this year, that is, during the pandemic, families have had to be the protagonists regarding not only children’s care but also their education. In Cuba and around the world, mothers and fathers reinvented and duplicated their efforts in order to achieve this.

A pre-existing triad, which we were not aware of, has been strengthened: family-child-screens. Some may think that making use of screens is harmful and detrimental to childhood development, but the truth is that they are used, many times unreasonably and without limits.

The starting point is to understand that in a home, if the family is well oriented, the use of media can be monitored, since it’s where consumption occurs most of the time. Therefore, parental-mediated relationships are of utmost importance in order to have successful childhood development and education.

It is clear that each family has its particularities and to some extent develops their own mediations. These mediations vary from the most active to the most restrictive. They basically refer to guidance on the selection of content in the media that is addressed to children: management of the usage time, preparation for both negative experiences (i.e. for content aimed for adults) and positive experiences, based on the interpretation of the messages received from the media. If we teach families to improve their mediations, we will be involving them even more in their educational role.

The most important thing is that, in this family-child-screens triad, the adults make the right mediations. For that to happen, they must develop collaborative and fun relationships, based on media content, taking into account the limits in usage time and contents for each age.

Thereby encourage the children to ask, to question what they see, and also to listen and learn to enjoy an audiovisual story, taking the time to understand it, and then, in other activities, they can speak freely about their favorite characters or any other topic they prefer. It is paramount that they know we, the adults, listen to them, answer them and that we are present.

As I have said before, I prefer mediations that enrich family communication and joint lessons, which are those that put the child at the forefront, considering their needs and interests. Those moediations bear in mind their highest possible stimulation, which take them to higher levels of independence and shape them as reflexive, creative human beings capable of critical thinking. Those are the mediations that enhance their development. If screens need to be involved, let them be from this perspective.

Odet Noa Comans is a psychologist, and a professor and researcher in Early Childhood Care and Education. She has worked as a professor at the Psychology School in Havana University and at Pedagogical Sciences “Enrique José Varona” University in Havana, Cuba. She has been a faculty advisor at Latin American Reference Centre for Preschool Education (CELEP). She is Vice President of OMEP’s Cuban Committee. The main focus on her research is the family’s role in early childhood education, and also the parental mediations regarding the media and the effect they have on the development of girls and boys. She has been published at national and international levels and is currently developing her doctoral thesis on this subject at Deusto University, Spain.

CCNGO- What is the role Civil Society Organisations in supporting education and knowledge in shaping the society we want?